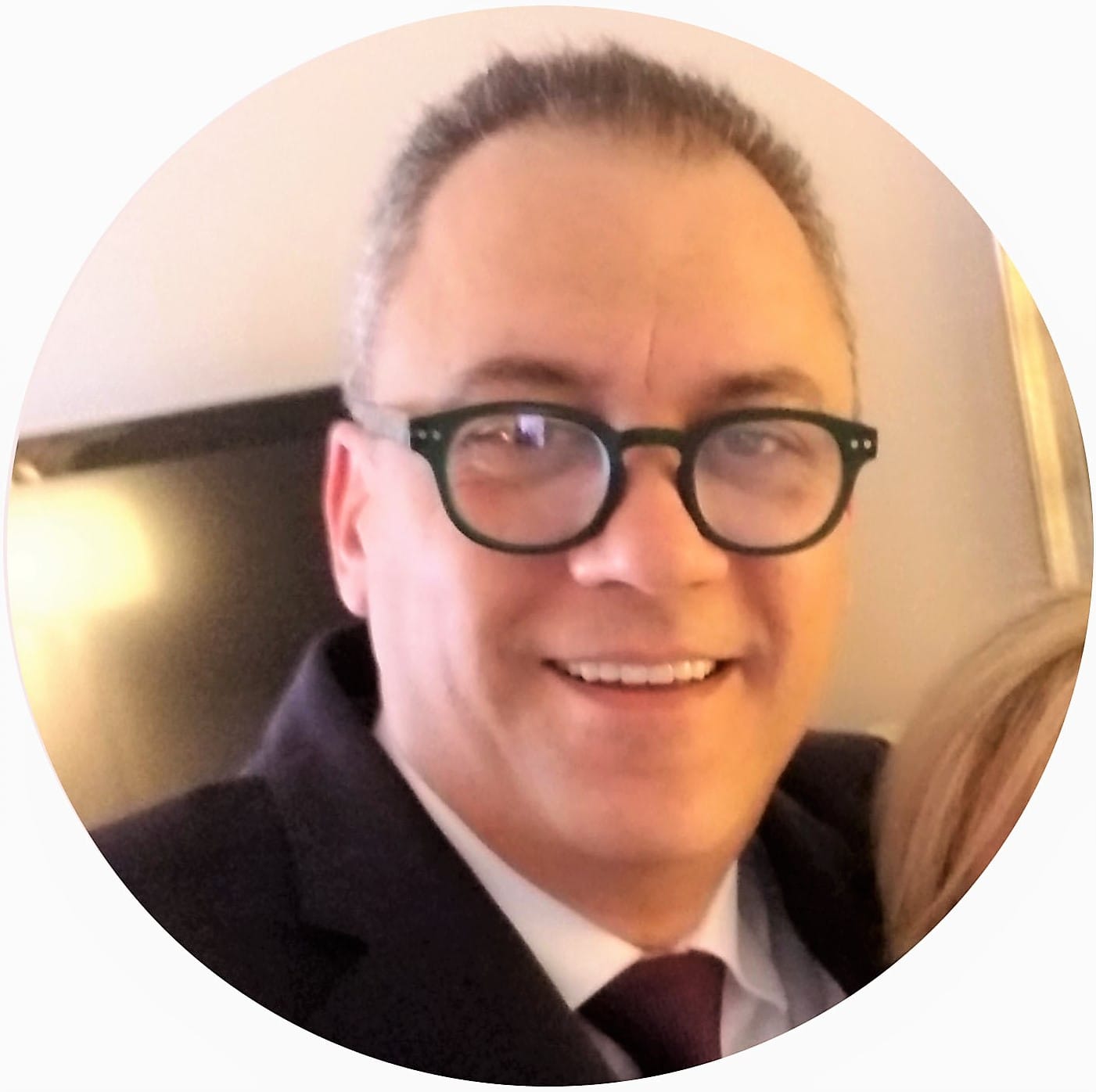 JOHN SOTIROPOULOS joined Express Capital Financing after working as an entrepreneur in the business and financial industry for over 30 years. As an entrepreneur, John has gathered extensive experience in dealing with financial institutions, high net-worth individuals and business owners. He believes in finding the perfect solution suited for each problem.

John started his career in the late 1980’s in Greece as a stock trader and advisor on the Greek Stock Exchange and as a Commodities trader with Drexel Securities. His determination in assisting others validated his choice to become a free agent for the largest insurance company in Greece, winning the highest awards for his performance. Eager to offer more to his extensive clientele, John became the exclusive representative for the Balkans of The Equitable Life Assurance Society of the UK. Through a collaboration he instigated with Rothschilds Bank, he enhanced the returns of an existing insurance/investment product that generated over 44 million dollars of New business in less than three years.

John was born in Toronto, Canada and was raised in Athens, Greece. He relocated to the U.S. 7 years ago, spending his first three years in Dallas, Texas. He currently resides in New York City. He is a proud father of two children and his interests include traveling as well as reading.